Free Tuition Has Me in a New York State of Mind 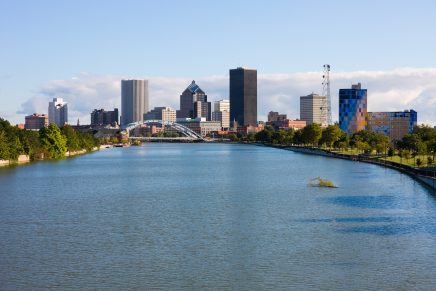 Recently New York state passed a law that will allow residents to attend a public college tuition free. Starting in the fall of 2018, the Excelsior Scholarship will give families that make $100,000 or less free tuition at a State University of New York (SUNY) or City University of New York (CUNY) institution. The plan will phase in over the next three years finally reaching an income cap of $125,000 per year.

This historic deal is one that can change the lives of a generation of college bound students. It could change your life. To say that this can put upcoming college students in a position for future financial and professional success is an understatement.

I graduated from two SUNY institutions, the State University of New York at Oswego and Monroe Community College. I would have loved to have been the recipient of this type of opportunity. I also worked for SUNY College at Brockport for about two years in undergraduate admissions. My career in college admissions and career placement spans 17 years, 6 colleges and 400 placed interns.

Any student and family that can take advantage of this opportunity should do so without hesitation.

In my humble opinion, a SUNY education is a best buy that can stack up against any other in this country. Any student and family that can take advantage of this opportunity should do so without hesitation. I am however, admittedly biased. 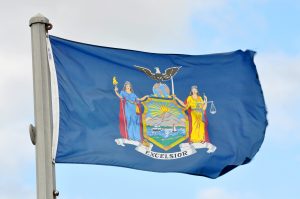 Let us not forget the free tuition does not mean open admission. If you are applying to 4-year degree granting institution you still need to apply and get in. Each campus sets their own admissions requirements.

Once enrolled, students must take at least 30 credit hours per year and maintain an acceptable grade point average. After completing their degree, graduates will be required to remain in New York state for however long it took them to complete their degree. So, if you who graduate in four years you would be required to work in New York state for four years.

Those who choose to relocate out of New York will have their scholarship converted into loans. There are some hardship exemptions for graduate school and military service.

Most people don’t know that nearly 60% of college students graduate in six years. Part of the reason it can take so long is that many students fail to take the proper number of credits per year. Requiring 30 credit hours per year keep students on track to graduate in four years or two years at a community college.

Getting in and out in two or four years is vitally important. Each extra year costs you time and money. In addition to four years of class work, you should also spend that time learning the value of networking, internships, extracurricular activities and how to find a job. Earning a degree is one thing, but finding and landing the dream job is another.

Here is where it gets good. SUNY tuition is $6,470 at four-year schools and $4,370 at community colleges. That is already a very affordable option as it relates to a college education. Why is this a game changer?

The class of 2016 has on average $37k in student loan debt. For a student who takes advantage of 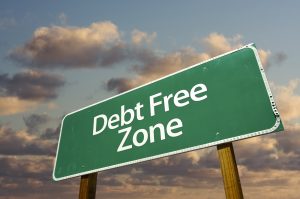 If you are already attending another school and have two or three years left, I would strongly consider transferring to a public school. Consider the money you could save.

The Excelsior Scholarship is a “last-dollar” grant. That means that the scholarship will be applied only after any Pell Grant and New York state Tuition Assistance Program (TAP) money is awarded. As a result, the amount each student gets in funds will vary.

The maximum Pell grant for 2017-2018 will be $5,920. Low-income students getting already receiving a max Pell grant and aid from TAP will not likely not benefit from this program. Families in the middle income bracket who are not Pell eligible or TAP eligible will benefit most.

The Tale of Two Graduates

Imagine for a moment two recent college grads with the same degree with the same starting salary of $45,000 per year. Student 1 graduates with $37,000 in student loan debt, while student 2 finishes college debt free.

If student 2 chooses to buy older cars and avoid car notes and credit card debt, that monthly investment of $392 could easily be doubled. Even if they chose to not invest it, an extra $400 per month can be the difference between living in your parents basement versus moving out.

In Rochester, NY you can buy a house in the city for as little as $75,000. With no student loan payment, in less than two years you could have a down payment on a house. Student 1 who graduates debt free can move quicker to home ownership, save more towards retirement and start investing to take advantage of compounding interest. They could also just have more money to blow on some great vacations and other life experiences!

Not a Perfect Solution 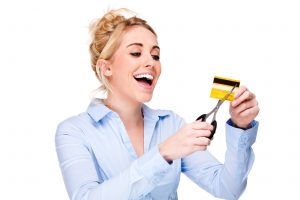 The Excelsior scholarship does not include room and board which varies from campus to campus at an average of $15,000. If you want to live on campus, you have to pay those costs out of pocket or with financial aid. Most college students dream of living on campus and having the complete “college experience”. While yes, college does provide a time of personal growth, learning and exploration the bigger picture is about becoming employable.

The main reason you go to college is to get a job, or more specifically, have a career.

While living on campus is what everyone dreams about when they think of college, taking on debt to do it may not make it worth the “fun”. The memories and experiences will always be with you, but unfortunately, the debt sticks around for a long time too.

For the students and families who are smart enough to forgo the need to live on campus in return for the long term gain, this plan is a no brainer.

Also, don’t buy into the hype that private automatically means better. In addition to my Bachelor’s degree, I also earned my Master’s from a public school. To round out my experiences, I worked in college admissions for five private liberal arts colleges and one public institution. Taking it a step further, I’ve recruited students from every corner of the United States when placing interns with major companies like ESPN, HBO, Showtime, AMC Networks, the NBA and others. Your success is about you, not the name of the school on the diploma.

Making wise academic and financial decisions is the key to a brighter future.

There are multiple pieces to the puzzle of how a student can be successful during and after college. Getting this gift of debt free tuition does no good if you go out and rack up $20,000 in credit card debt and a $32,000 new car. Making wise academic and financial decisions is the key to a brighter future.

Graduating debt free means the financial freedom and flexibility to choose a rewarding career. A graduate who desires to work at a lower paying non-profit organization can do that, rather than taking a more lucrative and unfulfilling position just to pay back loans. An artist or performer can afford to live frugally while pursuing their dreams in New York city without loan payments taking a chunk of their funds. For students looking to get into law, medical or dental school which all have prospects of heavy debt burdens, they are starting $25,000 ahead.

The advantage of not carrying around student loan baggage opens a new world of choices for recent grads, so I hope they choose wisely and embrace this opportunity.

Get the book your student needs! 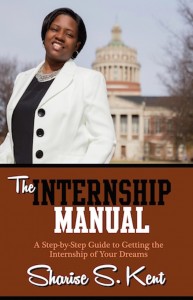 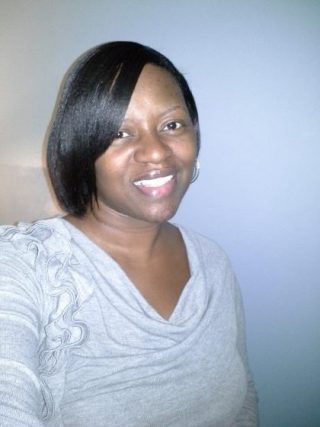 Sharise Kent is an internship expert and freelance writer. She has spent over 20 years in college admissions and career development. As the former manager of a national internship program, she oversaw the placement of 400+ interns with some of the biggest media companies in the world. She holds an MS in Professional Writing and a BA in Public Relations.